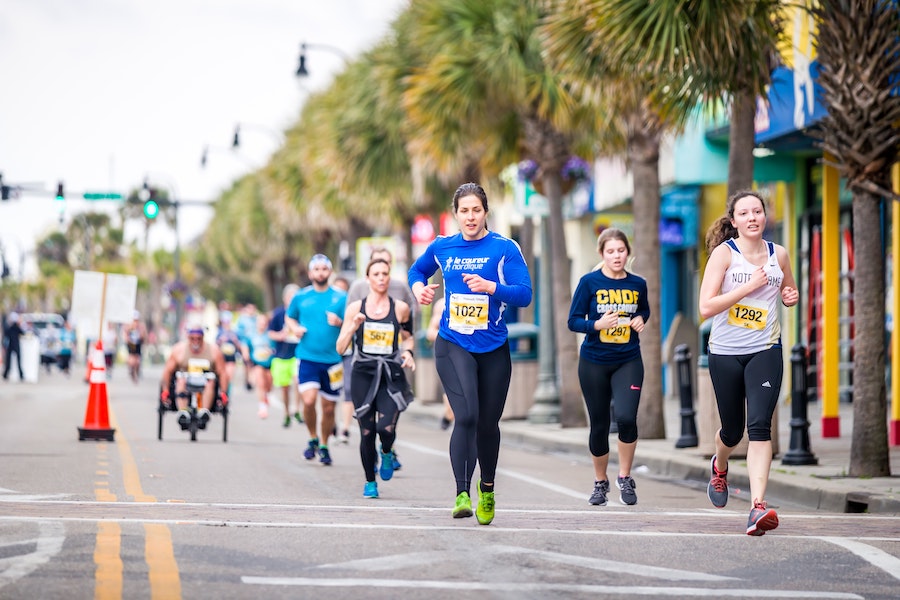 The premise for Issue #40 was

We challenged contestants to write a creative, compelling, well-crafted story between 1,000 and 5,000 words long in which the story’s main character(s) spend most (even better, all) of the story’s time in constant motion. (Just being on the Earth, which is spinning and moving around the sun, doesn’t count.).

We received 448 contest entries. Of those entries, six stories won prizes. Two more stories were selected as guest writers. The first will be published in November 2022, and the second in December 2022. Each will be added to this issue when it is published.

One of our prizewinners have had a story published in OTP before, and the other five authors are new to OTP. Three of this issue’s stories are speculative fiction and the other three are real-world stories.

The ship is large, yet still smaller than Ger-Ald or the other ten-whale ships. I force my tail flukes into action, focusing on the approach.

The teenager in the back seat—the one Waylon didn’t know would be coming on this trip—sighs audibly. “I could really use some lunch,” he says.

Miriam was grateful for the bag next to her and tenderly laid her right arm across it, as if in thanks for the barrier it quietly and naturally afforded her. With the bag on the remaining half of her seat there was no room for another girl to sit, even if one had wanted to.

She was about to turn right, towards the University, when a fox crossed the road ahead of her.

With unconventional illnesses, the trick was not to ask “What’s the solution?”, because no one knew that. Rather, you asked what came next: new treatment, method, experiment.

The smell compelled us like a cartoon pie on a windowsill, the steam penetrating our nostrils and pulling us. And we kept walking to it.

He looks up and around him. He is the only person in the carriage. He hopes nobody he knows gets on before he leaves.

On the field, the girls organized kickball, then soccer, then tag. They got the IDs of any players who were not already in their network.