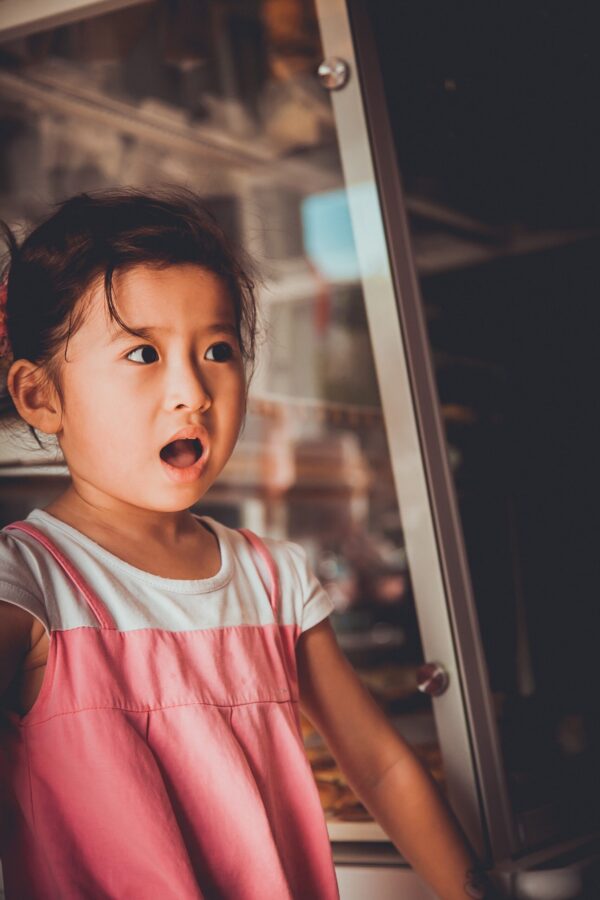 The premise for Issue #39 was

We challenged contestants to write a creative, compelling, well-crafted story between 1,000 and 5,000 words long in which one or more characters arrive somewhere and find something they don’t expect… IN THE STORY’S FIRST SENTENCE.

We received 348 contest entries. Of those entries, six stories won prizes. We also selected one story for us to work on with the author on and publish as a guest writer.

Two of our prizewinners have had a story published in OTP before, and the other five authors are new to OTP. Four of this issue’s stories are speculative fiction and the other three are real-world stories.

When I arrive at my home and open the door, my lips still burning from my date’s goodnight kiss, I see my husband inside and my mouth falls to the floor.

It was late June when I dribbled my basketball into the park and saw the backboard was gone.

You’d think we could make it two damn miles, but when I get into the left lane to turn onto Travers Street, I see an LED road sign flashing: HAM PICK-UP, NO LEFT TURN.

With a flash of purple light and a clap of normal-colored thunder, two surprised-looking boys appeared in front of a unicorn.

I said good night to my wife and returned to my study, only to find a bird fidgeting on the white wooden window sill.

I was annoyed to find Sherlock Holmes, Inspector Morse, and Poirot already at the crime scene.

Old Eizer Griggs arrived home about noon and was startled to find a small boy sitting alone on his porch, a cardboard suitcase at his feet.