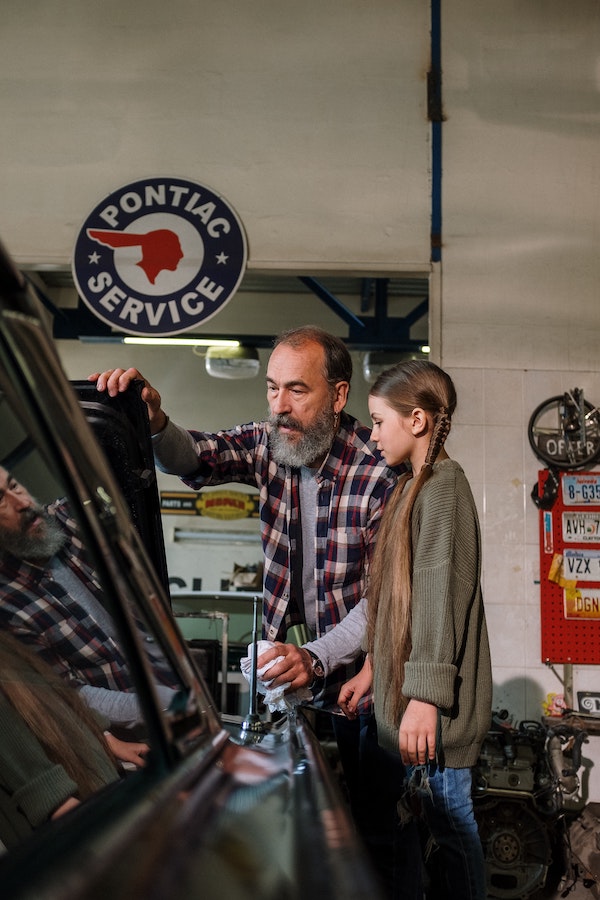 The premise for Issue #37 was

We challenged contestants to write a creative, compelling, well-crafted story between 1,000 and 5,000 words long in which one or more characters try to repair something (physical, like a toaster, or intangible, like a friendship).

We received a new record of 486 contest entries and chose six stories for prizes. We also have two guest writers, for a total of eight stories in this issue.

One of our prizewinners has had a story published in OTP before, and one guest writer had a mini-contest entry published. The other six authors are new to OTP. Four of this issue’s stories are speculative fiction and the other four are real-world stories.

In the Council, they had argued back and forth as to the nature of the flying objects, but had not reached consensus.

“You do understand how important you are to our operation, don’t you?”

She was not allowed to give up. She was programmed for success.

Mr. Johnson tried not to dwell on his son’s lack of interest. He turned back to the piano, playing that new and bluesy song from a few minutes ago.

There’s a reward for finding the woman, too, but he’s after something more substantial. He wants to do something important for once.

I am handsome, vain, drunk, hungry, afraid to touch my tooth and one hundred percent out of my element.

Dr. Q was the one that named the voice in my head. “Deena” sounded close enough to “Donya,” and it means “judge,” which seemed fitting.

She seemed to return from somewhere else and her color improved a little. “Sit down. There’s something I want to tell you that you must promise me you will never share.”