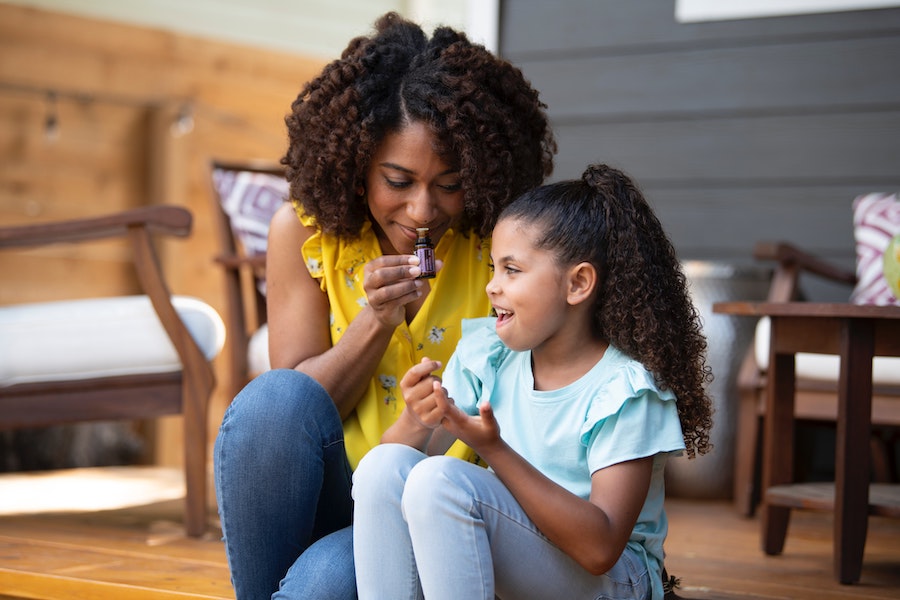 The premise for Issue #36 was

We challenged contestants to write a creative, compelling, well-crafted story between 1,000 and 5,000 words long in which odor, or the sense of smell itself, played an important role.

We received 396 contest entries and chose seven stories for prizes. For only the second time in our magazine’s 14-year history, we felt compelled to publish four honorable mentions this time, instead of the usual two or three.

One of our prizewinners has had a mini-contest entry published in OTP before, but none have had a short story win a prize. Five of this issue’s stories are speculative fiction and the other two (the first place story and the last honorable mention) take place in the real world.

It had been early on, maybe the second or third day, that I figured out I was in a Catholic hospital.

“How do I know you’ll keep your word?” the witch asked.

“How do I know you’ll keep yours?”

She had never run this fast, this free.

Back in the kitchen with their windows firmly closed, all three housemates stared out across the expanse of garden–all twenty feet of it–and reviewed their options.

I wondered where he was on Earth. He was using scent #19549, freshly laid asphalt.

Thinking back to four hours ago, she recalled a stillness all around, even in the canopy of the trees above.

They didn’t know about the baby yet for sure, didn’t need to start saving money until Monday.