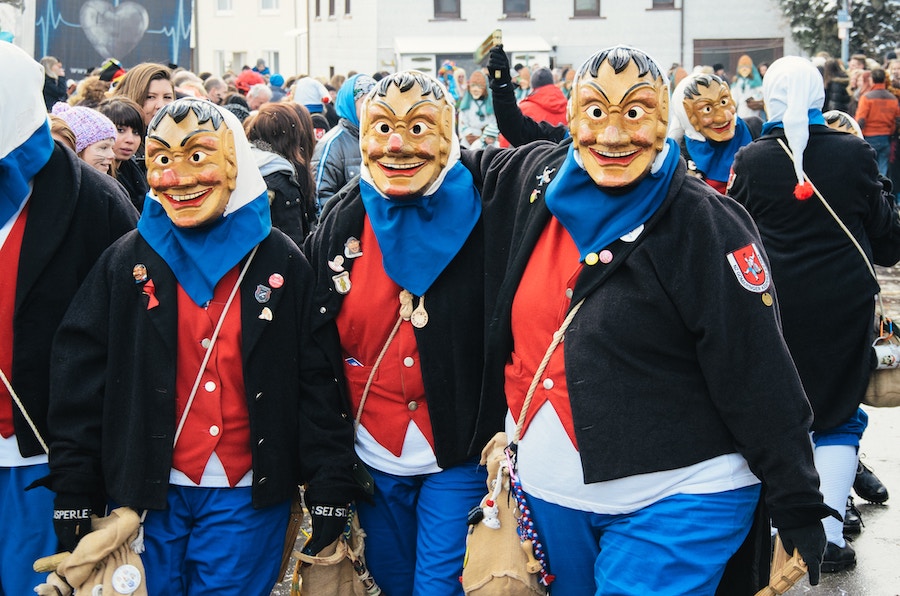 The premise for Issue #34 was

We challenged contestants to write a creative, compelling, well-crafted story between 1,000 and 5,000 words long in which some kind of tradition is important to the story.

We received a new record 435 contest entries and chose six stories for prizes. Two of our authors have been published in OTP before; the others are new to us. Three of this issue’s stories are speculative fiction, and the others take place in the real world.

The leaves rustled as Grandma drew closer. I held my breath. Grandma’s steps slowed, and then she walked past me. My stomach dropped.

Before the fun could start there was an important job to do.

There are rules about burial at sea.

“When do you migrate away?” she found herself asking.

Truth is, it could be worse. At least if something happens out here there isn’t anyone below.

“The boy must have his Hunt.”