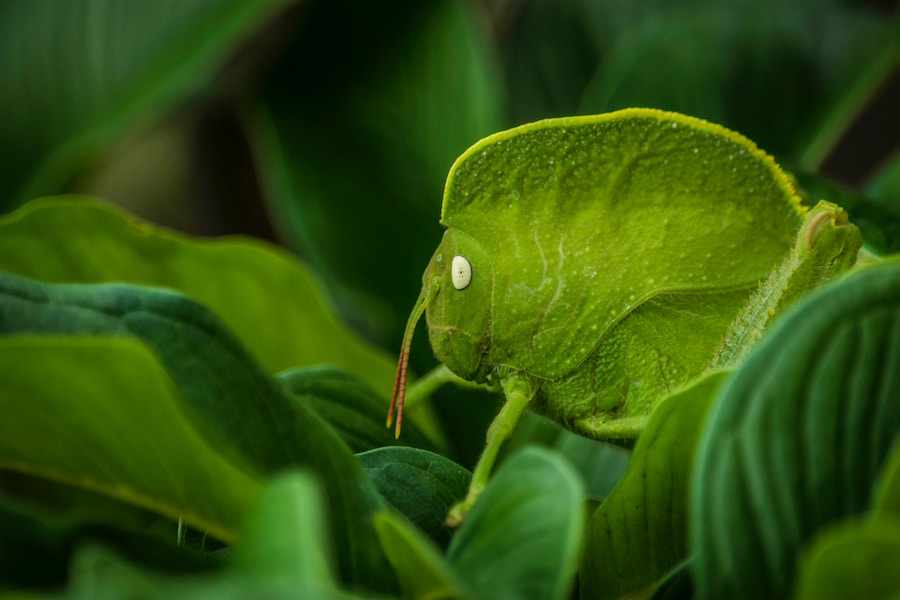 The premise for Issue #33 was

We challenged contestants to write a creative, compelling, well-crafted story between 1,000 and 5,000 words long in which someone or something important to the story is hidden in some way. (Hidden from one or more characters in the story, not from the readers.)

We received 379 contest entries and chose five stories for prizes. Only one of our authors has been published in OTP before; the others are new to us. Three of this issue’s stories are speculative fiction, and the other two take place in the real world.

“Before” was their codeword for the days before they came to the castle.

Protag1001 occasionally tried to guess why people chose a particular avatar. The blue dragon might be a short guy with authority issues, or a woman who read a lot of fantasy literature.

“No, but if I hadn’t had three of them at the company picnic, I wouldn’t have tried to play volleyball.”

The fathers of the three missing children are standing on my rug, shuffling their feet.

She sits back, eyes blurry. There is a commercial for toilet paper on. The grief, so intense just moments before, is gone. She is empty.