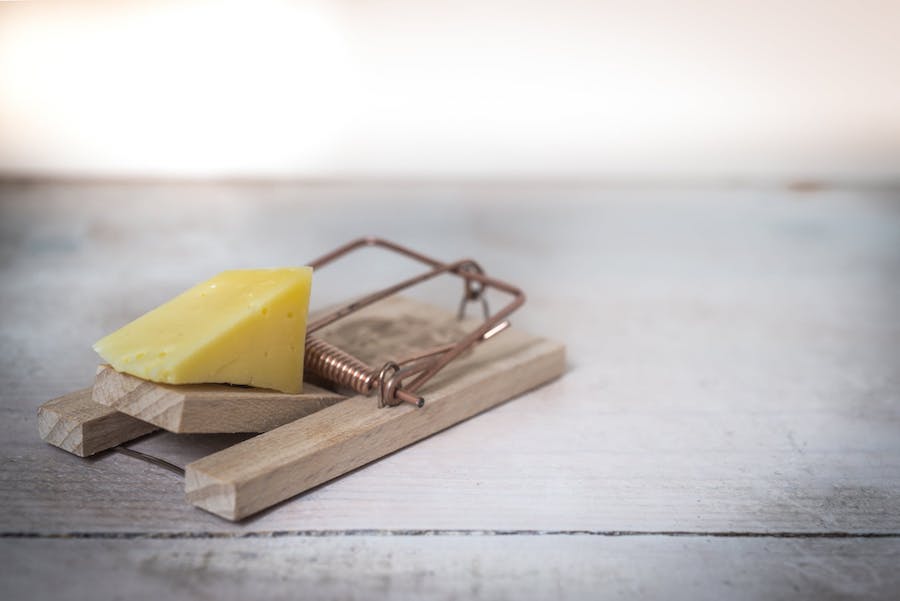 The premise for Issue #32 was

We challenged contestants to write a creative, compelling, well-crafted story between 1,000 and 5,000 words long in which a character (not necessarily the main character, but one important to the story) almost dies.

We received 377 contest entries and chose six stories for prizes. Two of our authors have been published in OTP before; the others are new to us. Three of this issue’s stories are speculative fiction, and the other three take place in the real world.

That’s another thing they don’t warn you: the end can come while you are doing something so ordinary you may think it can’t possibly be The Moment.

“I talked to the elders today,” he begins, looking not at me, but at the light from a fire in the distance. “They say I should take Majabin as a wife.”

We came here to save people.

“This is outrageous!” he said, still hopping. “Hermes, the god of thieves, has stolen my death.”

“Six months here, you forget about manners. You forget… everything.”

Spotter planes flew from dawn to dusk calling in one fire after another after another. The calls for inmate fire crews came in just as fast.

HONORABLE MENTION: Whom the Lion Seeks, Annie Lampman’s real-world story of a convict who works on a prison-sponsored fire-fighting team.