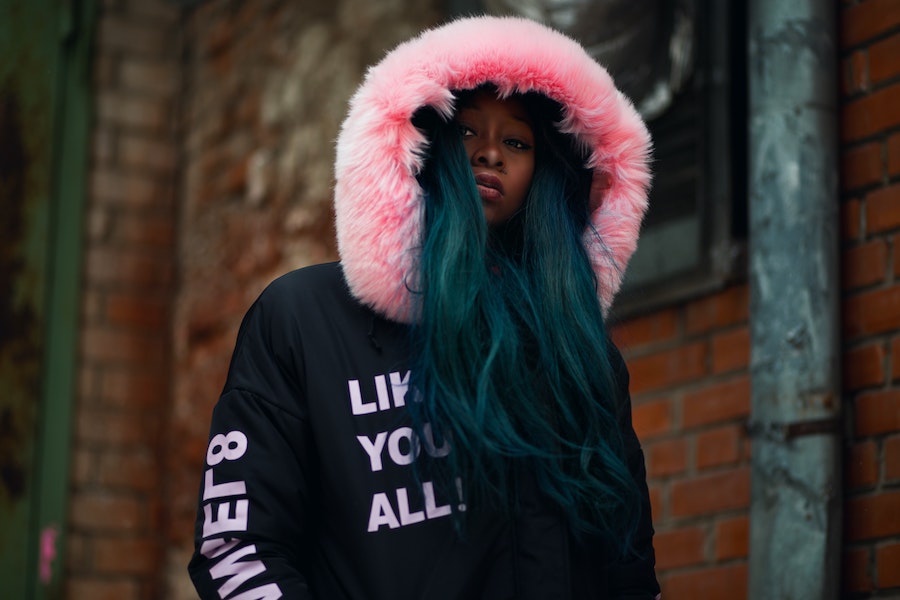 The premise for Issue #31 was

We challenged contestants to write a creative, compelling, well-crafted story between 1,000 and 5,000 words long in which the a piece of clothing (or clothing in general) plays an important role.

We received 231 contest entries and chose five stories for prizes and one for inclusion in the “guest writer” category. Our first-place author and our guest writer have been published in OTP before, but the other authors are new to us. Two of this issue’s stories are speculative fiction, three take place in the real world, and the other is basically real-world but from an imaginative point of view.

The shelf had imagined that there might be many different languages, for what else could explain the fact that the cargo shorts had nothing to say to it when they returned from wherever it was that they went when the world grew hot and humid?

Ma shook her head. “You know I am ever ready to help people. It’s just that… she is too…”

“Too… what’s the word… fashionable!”

…her socks have lots to share about all of the small clues left beneath the airplane seats. They think they know best about the world, but, in the end, compression is not comprehension.

Not another house for a mile in any direction. But, the dogs last night, and my daughter said she heard something. So I go look for footprints I know won’t be there. Like monsters under her bed, or in her closet.

Pammy felt sick to her stomach. Since first grade, it had been Pammy-and-Lena. But now she was starting sixth grade alone, and she hated it.