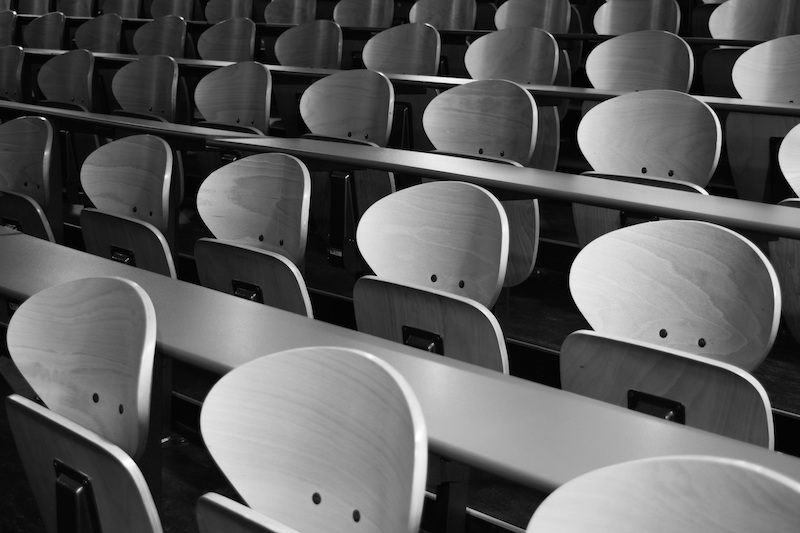 The premise for Issue #29 was

We challenged contestants to write a creative, compelling, well-crafted story between 1,000 and 5,000 words long in which the concept of “space” (which can be a noun or a verb) plays an important role. Contestants could interpret “space” any way they wanted–literally, metaphorically, or any other way.

We received 193 contest entries and chose five stories for prizes and one for inclusion in the “guest writer” category. One of our prizewinners and our guest writer have been published in OTP before, but the other four authors have not. Three of this issue’s stories are speculative fiction and three take place in the real world.

Maybe it was too late to assert herself now. But it had to be now before it got to be never.

I reached out for the electrode contacts—and yes, I know you’ll tell me they’re not necessary. But it’s easier for me to believe I can control a ship’s journey when my hands are touching something that wires directly into the Stretch Drive.

Technically, Grandpa needed launch authorization codes from Grandma before he could go. She wasn’t giving them to him.

She started to laugh. How can that be that they suddenly become so happy about nothing? He fetched his cell to Google “Down syndrome.”

I snuck a look at her as she worked, wishing she were someone else. Someone happier, friendlier, not so weird. Unfortunately, we were stuck with her for a while.