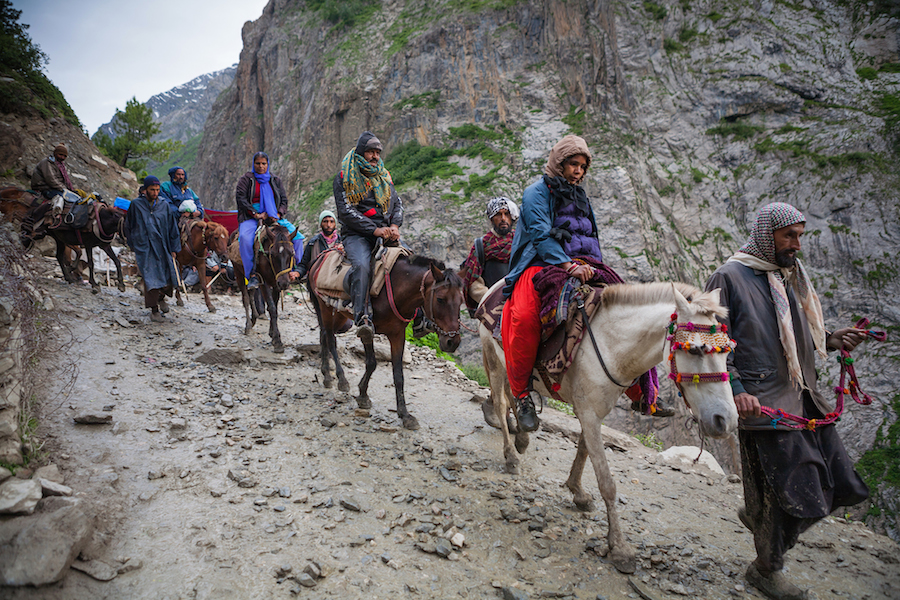 The premise for Issue #26 was

All stories had to be told in strict chronological order, with no flashbacks (scenes that take place before previous scenes) and no flashforwards (glimpses of a future which then return the story to its present).

We received 216 contest entries and chose six stories for prizes. Two of our authors have been published in OTP before. For one of the others, this issue represents a first fiction sale.

And then a high, lisping voice says, “But why shouldn’t we negotiate?”

…silence was important. She was sure of it, just not sure why.

I thought how a fever of 106 is a black hole. Nothing escapes. If we didn’t do something—and fast—he’d never wake up.

“What can I do? Do you need anything?”

Nothing is getting me off this couch, he thinks to himself. His next thought is that he just jinxed himself because an eighteen-year-old suicidal comes over and sits down next to him.

A few days later there was an unexpected knock at the front door. Miklos opened it to reveal the smiling young family from the adjacent house, come to introduce themselves.